Yesterday we reported the sudden news that Cardi B and husband and baby daddy Offset had split up. Despite claims that the breakup was "nobody's fault", reports are coming in that the Migos rapper was cheating on her with multiple women (surprise, surprise...)

The OG unnamed woman was Summer Bunni, who has released a video admitting to the cheating allegations. Recognise that name? She was in Cardi B's nemesis Nicki Minaj's video 'FEFE'. 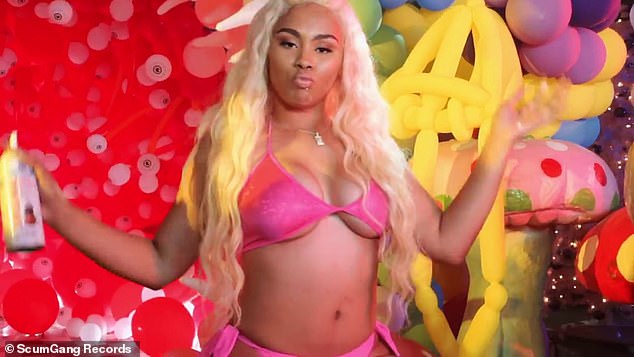 "I have not messed with Offset since he's had his baby," she said. "I didn't know how serious this marriage was. It took until today to actually get into this... I feel ashamed... Me to Cardi B, to her fans, her family: These were never my intentions. I never wanted to break up a happy home... I would like her to know that I'm a very genuine person and I'm not here to break up her family or mess up what she has going on with her husband and I'm very sorry that this has happened. And I'm very sorry I didn't think about my worth as a young lady... I just hope she can overcome this and I know her and Offset actually do have love for each other, I can tell. I hope with this she can actually focus on her love for Offset."

According to TMZ, Offset's text messages with the women put Cardi over the edge, causing her to finally end their relationship.