Leading up to the sad farewell of Barack Obama, we've reflected on some of his top streetwear style moments.

Even before he was President, Obama was reppin' some Chicago White Sox gear complete with his signature Dad jeans.

Obama was spotted wearing an Under Amour Jacket in 2012 at a USA VS Brazil Basketball game.

We're starting to get the idea that Obama loves his Asics Gel 1110. Obama unboxing his Yeezy Boost 350 next to Kanye West

Seen again supporting Chicago Red Sox and his favourite Asics Gel 1110. Why fix it if it ain't broke?

3. Ahead Of The Game

President Obama steps up his sneaker game on the court with a pair of Nike Air Max Elite II. 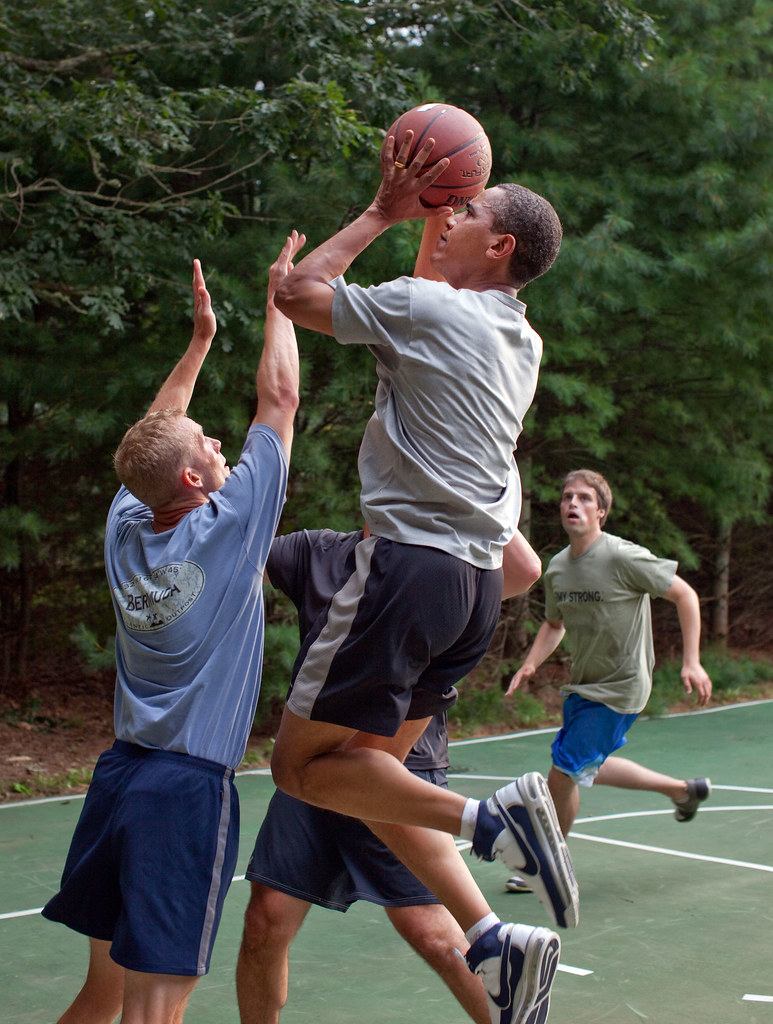 2. Stepping Out In Style

This classic all-black-everything look quickly became a meme when Obama was seen wearing this killer tracksuit.

Barack dressed like he only text you after 2am pic.twitter.com/cah7hXjzBd

Speaking of internet sensations. You just can't go past Obama wearing a 'Yeezy For President' shirt while eating a Snowcone.